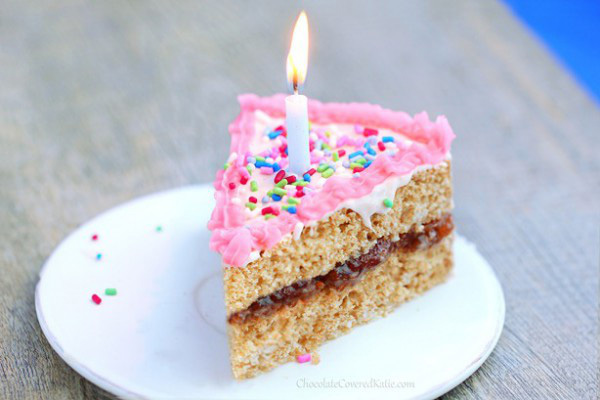 A year later, Kiliza features twenty posts. Not a lot for many, but each one of them comes with a little story and some lessons I will keep in mind as I continue to write. Here are a few things I have learned – and I’d love to hear what you think of them:

Contrary to what I used to think, there is already plenty of stuff on engaging Southern citizens. Once I started searching in earnest for material on citizen engagement in developing countries, I was surprised to find a lot of good quality data is already accessible. I wanted to better understand why Southern citizens’ views are often ignored in global development and climate change discussions despite the rhetoric. What I discovered is that limited engagement rarely happens because of little information available. More often, the information is already collected, analysed and ready to be used but unfortunately very few seem to notice. Why?

For one thing, the data often comes in thick reports that few people have time to read, even when reading it could save plenty of time in how policies are formulated and agreed. Reports like Humanity Divided: Confronting Inequality in Developing Countries by the UN Development Programme should be required reading for anyone interested in learning about what works and what doesn’t in reducing inequality in the South. The section explaining the dilemmas faced by Southern policy-makers in trying to push for higher equality measures, and the political cobwebs they need to untangle in the process, is in itself worth the entire report. Imagine how many ‘brainstorming’ meetings we could avoid if we only took the time to read such relevant information.

And here is another important lesson. The hardest part is not to find the right material but to package it effectively. Most development professionals simply don’t have the time to learn how to better engage Southern citizens through readings, even when they are interested in the topic. However, many will take a few minutes to read a quick blog that digs up relevant information and presents it in an accessible format at the right time. I can see it from the comments I get through social media – some colleagues tell me they are happy to be finally able to read an article about something they have often thought about, but could never explore further due to time constraints. There is value in summarising already available information, which leaves me wondering whether we are actually making the most of the ‘data revolution’ or whether we are just overwhelmed by it.

Development and climate change jargon is a potent barrier to participation. It may sound obvious, but using technical language to engage non-experts usually doesn’t work. What amazes me is that many policy-makers may be aware of this fact, but still prefer to use jargon because it is easier and faster. It’s like using code language, which is highly effective if you want to leave some people out of the conversation. My research work for Kiliza has led me to discover that this is particularly the case in climate change discussions, where there is often an underlying assumption that you can’t really talk about something unless you are an expert. What about the right to information and participation then? Climate change has become the biggest challenge of our lifetime and yet we are nowhere close to engaging citizens in a meaningful and open debate where it is needed the most, in those developing countries most severely hit by climate change-induced natural disasters, like Haiti.

Blogging has also taught me some fun lessons, like giving up on the idea that you can understand the laws of viewership. After writing about the Paris climate change conference the weekend before Christmas, I was sure no-one would spend the holidays reading my belated post… only to find out the following day it had got more than 1,700 views overnight. Was it because of the picture? The timing that worked in my favour against all odds? The content? I tried to replicate all possible combinations of these factors in later posts but never went back to the same level of views. I will probably never know what happened with that post but it’s surely taught me a lot about not getting fixated on unpredictable numbers and rather focus on producing quality content.

As tough as it is to come up with a post worth reading every few weeks, while juggling that notorious work/life balance and being able to sleep as well, I will continue writing. Not because I like complicating my life but because I believe engaging citizens, listening to their actual concerns without excuses or barriers can make a big difference in development and climate change discussions, whether they take place at global conferences, through social media channels or on the ground in developing countries. Wherever you are, I hope you will continue to follow this conversation. 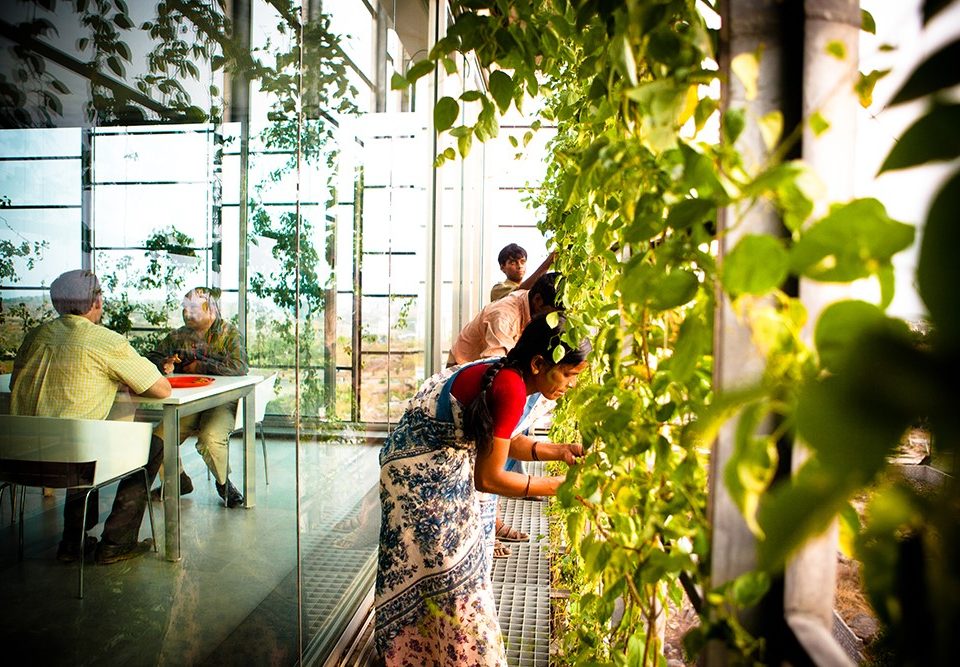 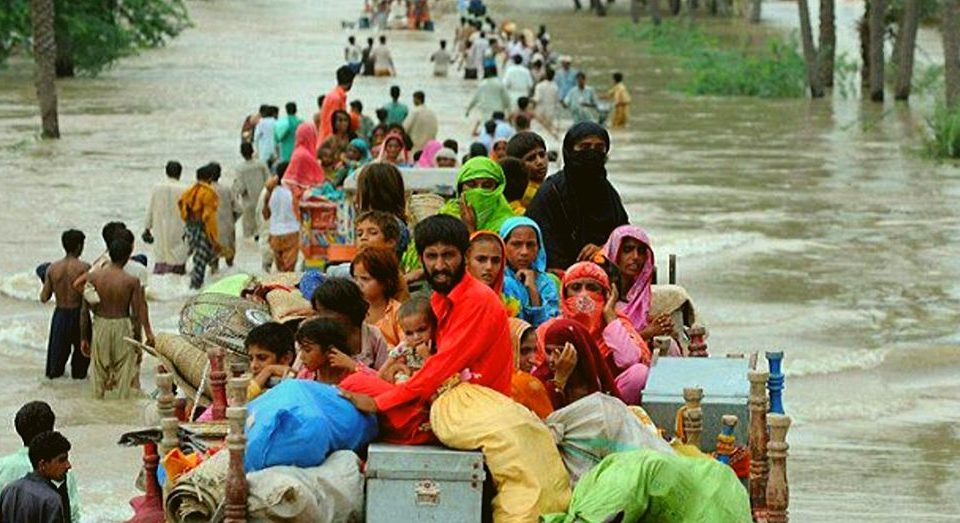