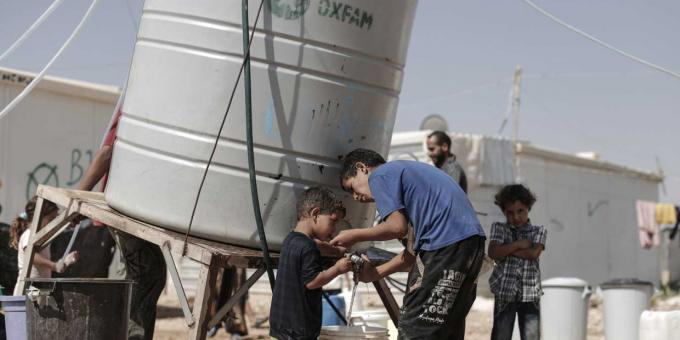 In the last few years there has been a lot of talk about ‘social accountability’, which is what happens when citizens directly engage in dialogue with public authorities to demand more rights or better services, and authorities respond with appropriate action. When managed effectively, social accountability brings concrete solutions to real issues even in the toughest contexts, such as some of today’s humanitarian crises.

To show the potential of social accountability for improving basic services, Oxfam, an international non-governmental organisation (NGO), has recently published a case study of its water and sanitation programmes in Lebanon. This is a country where water is a scarce resource, and clean water even more so. People do not find public water of good quality, nor do they normally trust state providers because of their chronic inefficiency. Rather, they end up buying water from ‘informal’ sources, who can charge five times as much as the state.

Such a difficult situation becomes unbearable when you add competition to the mix. Since the start of the Syrian conflict, some 1.5 million refugees have settled in Lebanese camps, increasing demand for access to the same water sources as nearby residents. Competing for water has now escalated to a full power struggle between population groups.

What NGOs like Oxfam are doing in this context is to play the role of the ‘honest broker’ between Lebanese citizens and Syrian refugees. In addition to providing clean water directly, they raise awareness of each group’s needs, helping defuse tensions. They also assess the socio-economic situation on a regular basis to better understand perceptions and attitudes towards public water management. For example, it is through this kind of assessments that Oxfam has discovered how informal water providers often sell water that comes from exactly the same sources as those used by the state – the only difference is that people unknowingly pay five times as much.

Effective service delivery and evidence-based sensitisation activities can thus lay the groundwork for higher citizen engagement. Once communities see the advantages of trusting a reliable broker, they are more willing to express their concerns or suggestions, which in turn contribute to better service delivery. In Oxfam’s example, consulting the communities dealing with a precarious water and sanitation system has led women to disclose cases of sexual harassment by a water trucker. The NGO was able to lodge a formal complaint to the authorities on behalf of the community and the authorities responded by replacing the water trucker. An encouraging step forward.

For social accountability to work in the long run it is important to go even farther by setting the right conditions for an ongoing dialogue between citizens and government officials. This is why Oxfam organised the first Lebanon Water Forum last year in an effort to bring together all the main players – public officials, civil society, water service providers, academics and others. Many participants regarded the Forum as a success precisely because of this unique opportunity for open dialogue. A second edition is being organised this year.

So what are the key lessons we can learn from citizen engagement in water and sanitation programmes, such as the ones just described? First, building infrastructure is not enough. NGOs need to consult with affected communities on a regular basis and reach an agreement with water service providers to ensure their initiative is sustainable. This process takes resources – including time – as it involves gaining people’s trust before promoting behaviour change.

Second, citizens may be willing to pay for public water if there is evidence that it is of good quality. Here, too, trust plays an essential role in changing people’s minds, and producing solid evidence is an effective way of inspiring trust between formal and informal water providers.

Third, understanding who holds power in a given context greatly helps adapt NGOs’ interventions to specific challenges and clarify which stakeholder can be responsible for what.

Social accountability may be regarded as just another trendy theory. But Oxfam’s experience with its water and sanitation programmes in Lebanon shows that engaging citizens can bring concrete improvements to basic public services like water provision. 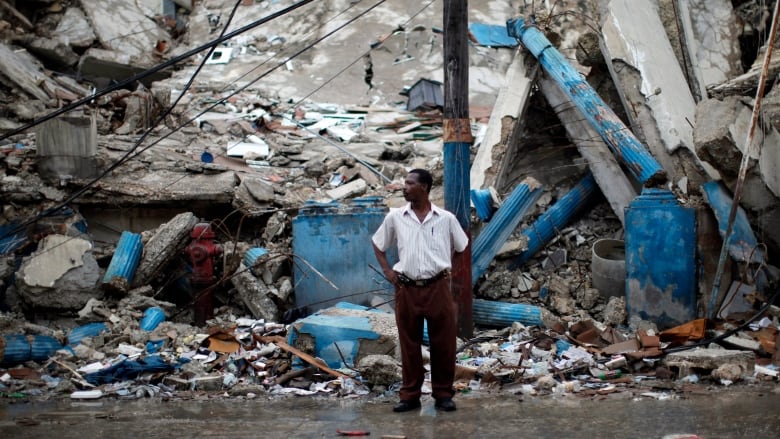