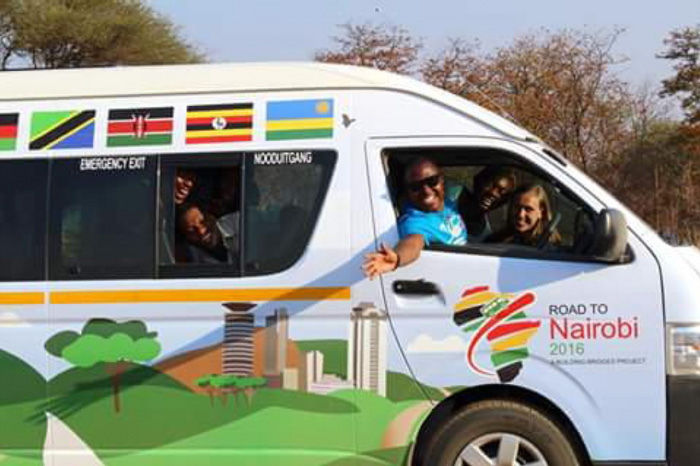 A couple of weeks ago thousands of people gathered in Nairobi for the second High-Level Meeting of the Global Partnership for Effective Development Co-operation (GPEDC), an international alliance aimed at improving the way aid and other forms of development co-operation can help people living in poverty in developing countries.

On the one hand, the conference resembled many UN-like meetings on international development, with solemn celebrations, formal speeches and government representatives dominating the final outcome. I will write about the outcome of this part in a more technical post after the holidays.

On the other hand, the conference was really one of its kind, reflecting the unusually inclusive nature of the Global Partnership. A large group of civil society organisations, local authorities, parliamentarians, foundations, trade unions and business representatives also participated, and it wasn’t just for show. They brought vastly different views of the world with them, often raising sensitive issues for open debate. Here are just a few that would deserve further reflection:

Perhaps the intervention that most struck me was a question from a participant in the plenary session on ‘Leaving No-one Behind’, a mantra that has been repeated since the UN started discussing the Sustainable Development Goals a few years ago to ensure the international community would not forget the most vulnerable people in its march towards human progress. If you take the example of Madagascar – the participant argued – 92% of the population there lives under the poverty line (it is actually 78% of the population, who lives on less than $1.90 a day). So, what do we do when most people are left behind? Or do we just assume that those left behind are always the minority? I must admit I hadn’t considered that possibility yet, but the question was left unanswered so I suspect the panelists had a similar reaction to mine.

Diversity and inclusiveness remain the strongest contribution of the Global Partnership for Effective Development Co-operation to the international community. The Nairobi conference confirmed it. Now the proof will be in the pudding – turning the commitments agreed in the final outcome document into action.

More on that after the holidays. Enjoy the break.