Peace where you least expect it

Aid localisation, or how feedback can redefine partnerships 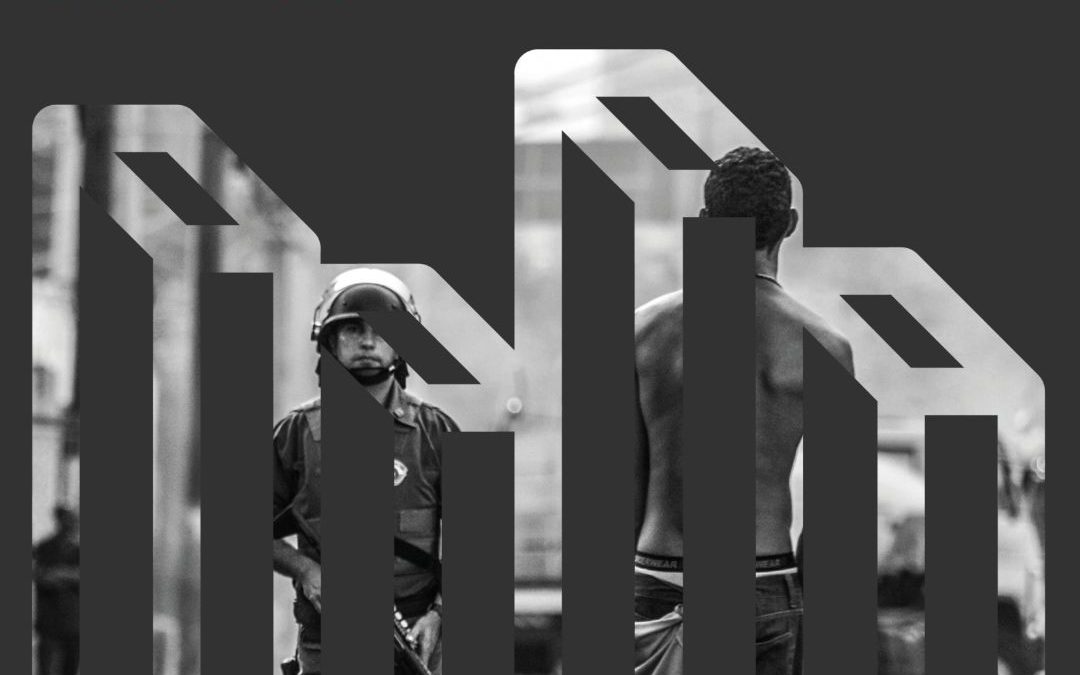 By this time of the year, wishing world peace may sound naïve and out of place. But for many people living in conflict zones, believing that peace is possible is surprisingly common. Inversely, it is often in more peaceful countries that we find the least optimistic people.

This is what transpires from the first-ever Peace Perceptions Poll (2018), an initiative led by the NGO International Alert and the British Council in partnership with polling agency RIWI. Together, they interviewed over 110,000 people in fifteen countries from Hungary to Nigeria, from Myanmar to the US, from Northern Ireland to Syria. The purpose of the poll is to provide information to political leaders and policy-makers who want to tackle the root causes of conflict.

Contrary to expectations, those living in some of the worst conflict situations, such as Syria, Nigeria and the Democratic Republic of Congo, have on average the brightest prospects for the future. The Congolese are a case in point. 68% of them are convinced things will get better in the next five years (note: this poll was taken before DR Congo’s national elections in December 2018). Peace to them primarily means being able to vote, resolving disputes without violence and having the opportunity to support their families. When asked what concerned them the most, one in four Congolese mentioned violence or harassment by the state. Ethnic or religious conflict ranked a distant second. Interestingly, when we unpack what the Congolese mean by violence or harassment, we find that they are mostly concerned by high levels of corruption (38%).These results are not necessarily what you would expect in a country that has been mired in the world’s deadliest conflict for decades.

In contrast, people in the UK, Brazil, the US and Hungary top the list of countries that think peace and security will get worse, not better, in the future. On average, interviewees mentioned terrorism and criminal violence as their top security concerns, including in the Brexit-dominated British context. Criminal violence features high even in countries, like Hungary and the US, where crime rates are relatively low compared to other, less stable places. A possible rationale for this trend is the rise of a political narrative centred on fear.

Age, gender and location are critical factors influencing responses. For example, in several countries, people aged 55+ tended to be more pessimistic about the future. Within the same country, interviewees from more peaceful areas often had more positive prospects than those directly exposed to daily violence. Looking at what people mention to explain violence in their communities, they tend to prioritise lack of jobs and ability to provide for their family. A sense of injustice comes second, followed by the need to improve one’s social status. In short, there are multiple reasons behind perceived violence, which again goes counter to the simplistic views reflected in today’s global politics or headlines.

Another result from the poll that has caught my attention is the importance of feeling included in one’s community. The vast majority of respondents find that political and/or economic inclusion – in other words, equality – is essential to peace in their own country. Inclusion is also linked to a more optimistic outlook on peace. Inversely, in places like Lebanon, Syria and Ukraine political inequality emerges as a powerful driver of migration. What is more surprising is to find the highest levels of political exclusion in responses from the UK, Hungary and the US – right after DR Congo.

Looking forward, the RIWI report also provides unexpected pills of wisdom. Tackling the root causes of conflict is considered the best way to create longer-term peace in eleven out of fifteen countries. The second best option, for example in Northern Ireland, where people are still coming to terms with a history of chronic violence, is conflict resolution. Then we find peace negotiations. Military intervention is almost at the bottom of the list for Northern Ireland and globally. With an estimated price tag of over $1 trillion a year, armed conflict around the world comes out of this report as the least effective and most expensive option. At least for the public good.

What do we do with these poll results is the next big question. I am not sure running the same exercise year after year will change the course of global politics. It can certainly help raise awareness of what people think about peace, showing how perceptions do not always align with reality. We could use more country case studies to see how perceptions change according to demographics and geography. Additional videos and infographics would help busy policy-makers retain key information when they need to make important decisions.