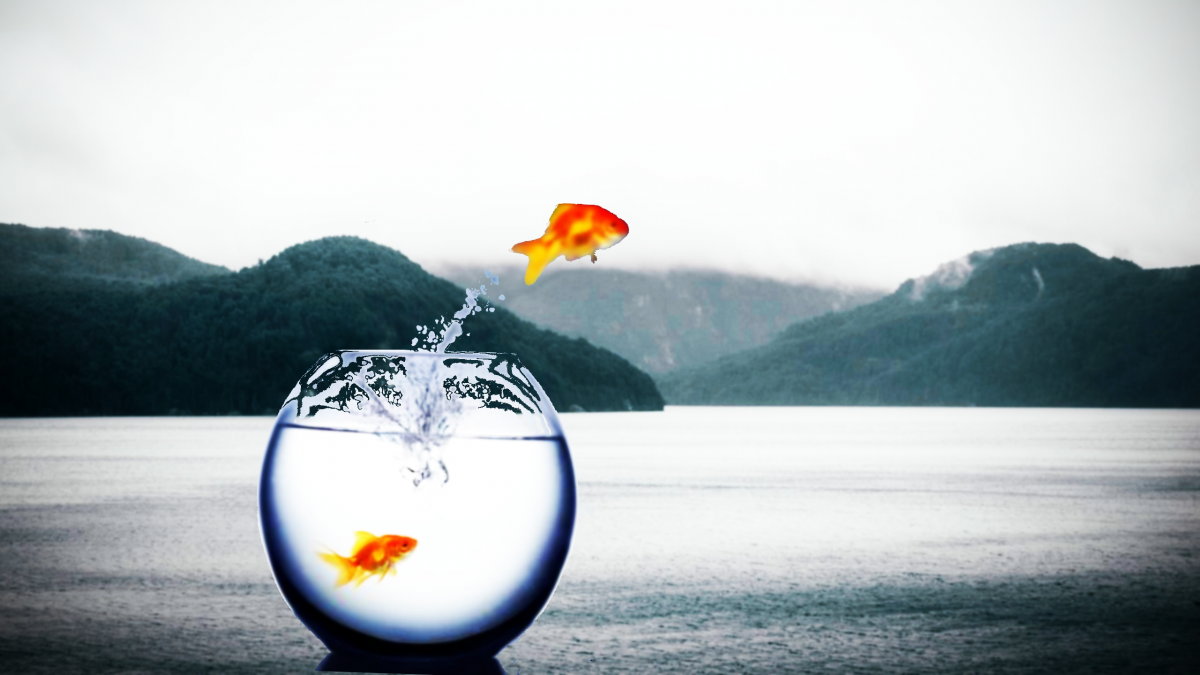 Before Covid-19, before Black Lives Matter, the aid and development sector was already grappling with massive challenges – the ‘Aid too’ movement, the full-on attack on multilateralism, the toxic narrative against refugees, just to name a few. Yet, there was little questioning where to turn for solutions. The sector has responded to those challenges with a flurry of initiatives based on ‘best practices’ and widely accepted knowledge. Stricter measures have been introduced for higher protection from sexual exploitation and abuse in country programmes. In some cases, policymakers have started listening more to the voices of affected populations; in other cases, they have allowed for refugees’ participation in key policy discussions. Yet, the reforms enacted so far are still fundamentally grounded in traditional Western/Northern notions of what is best for ‘developing’ countries and their people.

What are those notions? And who defines them?

At its core, the concept of international development implies that ‘developed’ countries have the knowledge, and the means, to help nations that are considered less advanced to make progress. Academia plays a critical role in reinforcing this idea, triggering a virtuous or vicious cycle, depending on how you see it. Academic institutions codify notions of international development through research and learning. Policymakers in donor countries refer to those institutions to validate their strategies. Practitioners comply with donor policies and funding decisions to implement their activities. Academia looks back at those activities, often with donor funding, to build on its knowledge and evidence base. Full circle.

Enter Covid-19. The response to the pandemic around the world has shown, to our surprise, how some donor countries are managing the situation worse than their recipients. Surely, the reasons for this are complex but wouldn’t we expect these countries, which wield so much power to set the international development agenda, to know better? For example, many important initiatives to fight the Coronavirus in Africa seem to go unnoticed in mainstream development circles, while others in the global North continue to catch the headlines. Wouldn’t we all fare better if we shared robust evidence, wherever it comes from?

The resurgence of the anti-racist movement in the wake of George Floyd’s murder has raised even more doubts about what we consider to be excellence in international development.  Many practitioners, including me, are wondering if we are perpetuating a neocolonial development model, despite our best intentions. As I have argued, what we consider expertise may hide a bias towards Northern/Western-held knowledge, which is in itself patronising, if not outright racist. How does the aid and development sector survive the perfect storm of Coronavirus and accusations of racism combined?

One major step forward would be to create a more level playing field between Northern and Southern academia. It is no secret that every year (well, at least until now), thousands of foreign students flock to prestigious universities in the global North because they believe that pursuing a college degree there has more value than studying at home. The belief that Northern-held knowledge is worth more than Southern expertise is then reflected in the global discourse on international development.   Most of the time, an academic development curriculum will be one-way only, focusing on Southern countries needing international ‘assistance’, monitoring, evaluation and ‘capacity building’. No wonder many graduates enter the profession thinking it is their job to save the world.

Instead, what if a Northern and a Southern university partnered to grant a joint degree in international humanitarian action or development? There are currently several joint initiatives, programmes, courses and networks in this field, such as NOHA+ and the Sciences-Po/Peking University dual degree in international affairs. However, to my knowledge, there is no college or graduate degree that is jointly granted by two universities, one from a Northern/Western donor and one from a recipient country. A common counter-argument is that such an effort would require overcoming too many administrative hurdles and the accreditation system would hardly be comparable. Yet, the added value of having a joint degree officially granted by two universities as diverse as, for example, Princeton University and Makerere University, one of the most reputable institutions in Uganda and the whole of Africa, would be worth a try. A joint degree would be a tangible way to elevate Southern knowledge to mainstream development discourse, in recognition of the fact that excellence can be found anywhere and comes in different forms.

Not just about joint degrees

Besides the importance of establishing joint Southern/Northern degrees in itself, the content of the average development curriculum needs to change too. We need higher education to catch up with the state of the world and acknowledge that we are all developing. After all, that is the revolutionary message of the Sustainable Development Goals, which the international community agreed to achieve by 2030: the same measures of progress must apply to all countries if we want to see true lasting development. Academia needs to stop lecturing about ‘overseas’ development – a concept as vague as it can be dangerously discriminatory – and start teaching ‘comparative’ development. Looking into how different countries (or other stakeholders, for example at sub-national level) address similar challenges would allow us to learn much more from one another. It would regularly remind us that donor countries too must come to terms with those challenges as equitably and sustainably as possible. It would better train us for the ever more complex world that awaits us out there.

Who is willing to lead?

As far as I know, only one academic institution, the University of Trento in Italy, currently offers a joint Master’s degree in Local Comparative Development in partnership with universities in Hungary, Slovenia and Germany. I hope other institutions will soon follow this example and seek academic partnerships beyond European borders.

One of the few positive effects of the Coronavirus pandemic has been the sharp increase in the use of technology for distance learning. It is no longer impossible to envisage a joint academic programme that is mainly taught online, allowing students from all over the world to access top quality education. Online academic learning also drastically cuts tuition and travel costs, which still prevent many students in Southern countries from accessing quality education. As often the case, the idea is technically feasible. What’s lacking is one or two champions who are willing to experiment and turn that idea into action. Were a prestigious university from the global North to pioneer a degree programme focused on comparing, for example, its own national health system with those of other countries, such as Colombia, Ghana, or Pakistan, other institutions would probably feel encouraged to follow suit.

I am not an academic and may well have missed the latest changes in the mainstream development curriculum. From the outside, however, I haven’t seen a major shift in Northern-based academia and Southern institutions continue to follow a separate – sometimes polarised – track focusing on South-South cooperation. Little will change in the aid and development sector if its fundamentals stay the same. Much of what we practitioners think and do depends on the information we get. And we all know information is power. As long as our ultimate knowledge remains unchallenged, we will continue to see 2020 as a major storm to weather, rather than a once-in-a-lifetime opportunity to make a more equitable contribution to everybody’s development.

This article was originally posted on the CDA Collaborative Learning Projects blog “From Where I Stand” on 9 September, 2020. 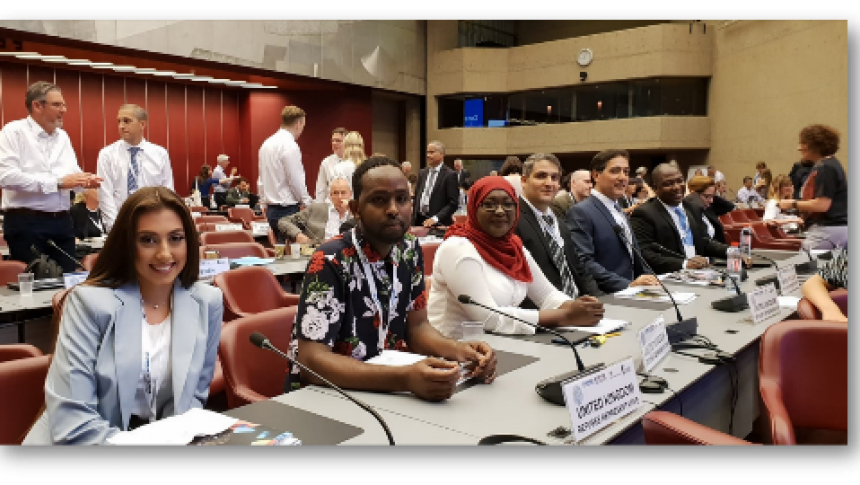