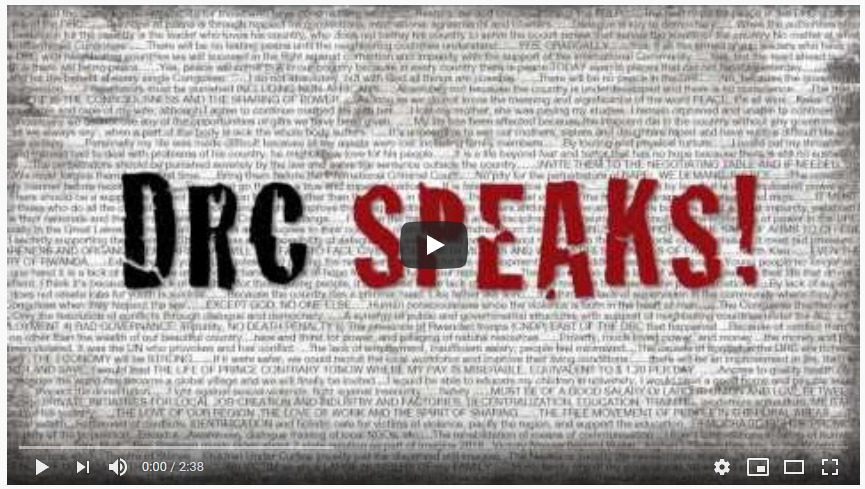 International Women’s Day, 8 March, is fast approaching and surely the news will shower us with all kinds of statistics on women’s progress or lack thereof around the globe.

For all the predictable talk, we have become blind to dry numbers. Statistics alone can only go so far in describing the impact of issues like gender inequality and gender-based violence on the daily life of millions of women and their families. And when it comes to countries in conflict, it is hard to even imagine what it means to experience something like gender-based violence just by looking at numbers.

The digital revolution, however, is increasingly showing its potential in bringing the human story out of unread reports. Through the use of information, communication and technology (ICT) tools we can quickly learn about a complex situation, often from multiple perspectives. We can hear the unfiltered opinions of people from the remotest places on earth – including women and girls who would otherwise be excluded from any global conversation.

A pioneer example of these new approaches – and a major inspiration for this blog – is DRC Speaks!, a short video summarising the findings of a mobile survey on conflict and gender-based violence in the Democratic Republic of Congo. Produced by GeoPoll, a mobile survey company, for the World Bank’s 2011 World Development Report, DRC Speaks! is an unprecedented effort to directly engage four million Congolese citizens by asking their views on conflict and gender-based violence in their country. The feedback received through 1.2 million text messages captures big picture and individual plight; appalling war crime reports next to unwavering expressions of faith; resolute hope alongside quiet despair. The findings are shocking. The way they are presented unheard of. You certainly don’t expect this kind of roughness from a standard donor report.

Skeptics may argue that technological tools like GeoPoll’s video can easily produce a dramatic but shallow effect and even trivialise serious crimes like mass rape or sexual slavery. In fact, as any other tool, technology is not the solution. ICT alone cannot put an end to gender-based violence in the Congo. What it can do, though, is to take us closer to those women (and men) who witness gender-based violence in their everyday lives. It can help them amplify their voices so that the right decision-makers hear them at the right time. It can help all of us better understand what women impacted by gender-based violence need as possible solutions to their nightmare.