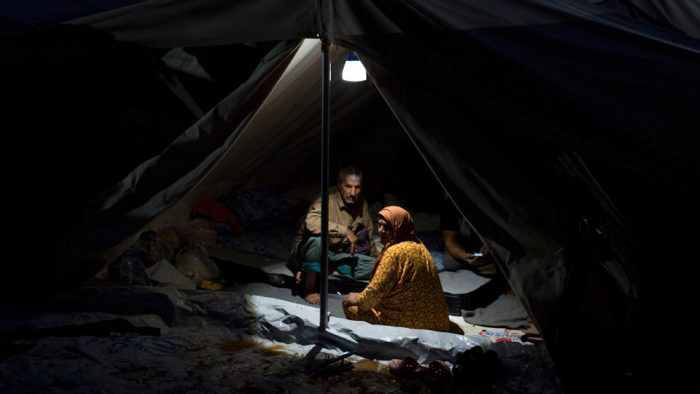 It has already been a year since the adoption of the “Grand Bargain”, a global agreement made at the World Humanitarian Summit to save up to a billion US dollars over five years by reducing inefficiencies in how humanitarian aid is provided. How well are we doing? Are things actually changing where they are supposed to? Is humanitarian aid becoming more efficient and effective?

To find out, the Organisation for Economic Co-operation and Development (OECD) decided to ask directly several communities affected by humanitarian crises and the field staff supporting them in three countries: Afghanistan, Haiti and Lebanon. The results of the surveys, carried out in partnership with the organisation Ground Truth Solutions, show a few remarkable similarities.

First, all three case studies report a limited awareness of the aid programmes available to affected populations. Responses may vary significantly depending on the community surveyed, as in the case of Lebanon, but in general there is a widespread need for more precise information about the types of aid and services available.

Second, across the board field staff think that giving out cash is more effective than providing goods or services. This finding seems to confirm other mounting evidence that when people are struck by natural disasters or conflict, giving them money works as they know best how to spend it. Aid given as cash transfers is usually considered more transparent and better used than any other item received. Interestingly, however, in all three surveys local organisations are less supportive of cash transfers than international agencies. In some cases, such as in Haiti, locals are more worried about turning people who receive money (particularly women and the elderly) into involuntary targets of theft or assault, which is a recurring issue in insecure environments. As a solution, local organisations suggest engaging local authorities in the disbursement process, or finding safer means of cash distribution.

Third, affected populations may have a say in how food and other items are distributed, or how emergency health care is delivered, but they are still left with a pre-decided set of options to choose from. What emerges from the surveys, even when the feedback on participation is positive, like in Afghanistan, is that people who receive aid would like to be consulted much earlier in the process, ideally in the design phase of the humanitarian intervention. These people have a wealth of local knowledge that can greatly help identify needs, avoid duplications, and design programmes that are better suited to their context (see my previous blog post on asking the locals). Consulting target populations beforehand, instead of at the end of the project cycle, can help save a lot of taxpayers’ money in donor countries and, ultimately, people’s lives where the crisis occurs.

There are other significant findings from the three surveys that are well worth a read. In addition to Afghanistan, Haiti and Lebanon, OECD is planning to continue this kind of surveys on the aid distributed in all major humanitarian crises around the world, to be conducted once a year. That’s a promising step that can help create a solid body of evidence on what works and what doesn’t in humanitarian aid.

Enjoy the holiday break! Back in September. 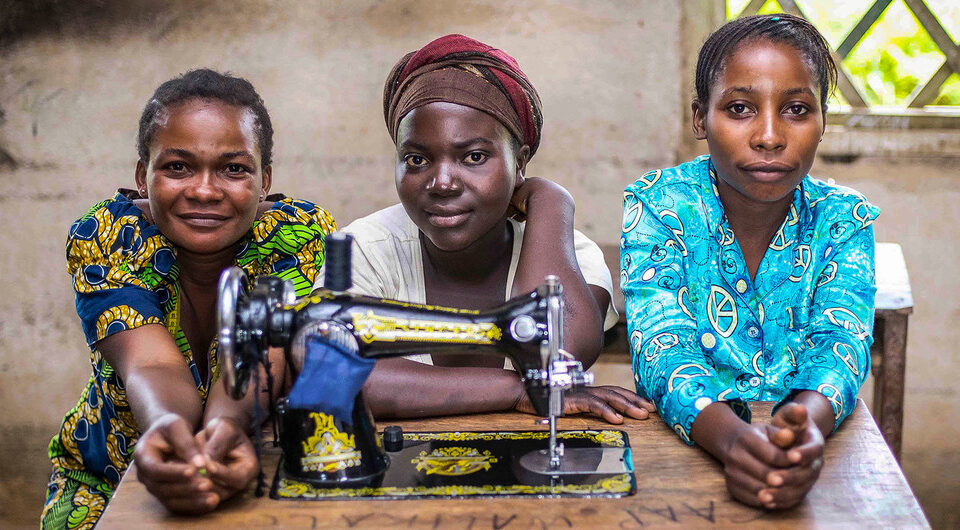