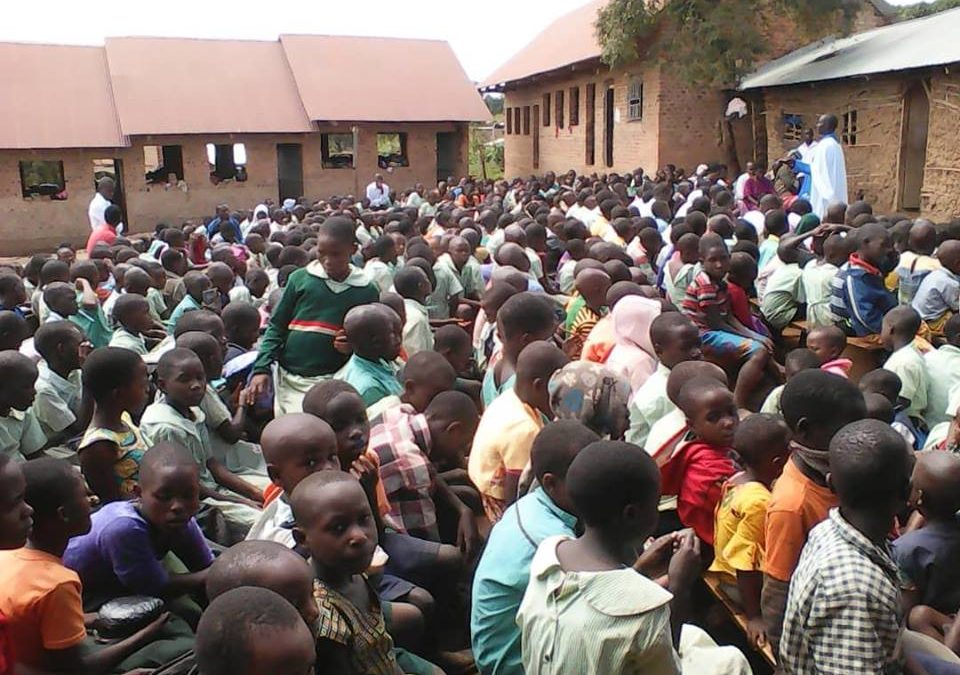 My last (pre-COVID) intern has been a Ugandan woman, Mary Akugizibwe. Not only did she bring with her solid international experience, including with the Criminal Tribunal for the Former Yugoslavia and the United Nations; she also contributed unique views on humanitarian aid and development as the founder of a local Ugandan organisation, Global Refugee Initiatives. It has been an honour working with Mary. Below are some of her reflections on local and international cooperation.

Mary, tell me a bit about yourself and why you have decided to work in international development.

I was born in Uganda and my experience growing up in refugee host districts in the Western part of the country is what has influenced me for a career in international development. I witnessed the arrival of Rwandan refugees in our community between 1994 and 1998, as well as refugees from the Democratic Republic of Congo in the beginning of 2000. At the same time, there was an ongoing conflict in Northern Uganda between the Lord’s Resistance Amy rebel group and the government of Uganda. This caused a massive internal displacement into Western Uganda communities, including where I lived.

I noticed injustices against refugees and IDPs in our communities. Several children were also not in school and this was a concern to me. While in high school, I was privileged to study with refugee students from the Democratic Republic of Congo and Internally Displaced students from Northern Uganda, who were on scholarships offered by international organisations. I was friends with some of the refugees and IDPs and learned about the conflicts they had fled and their experiences living in refugee settlements in Uganda. At the time, refugee and IDP protection was mainly seen as a responsibility of the government, UNHCR [the UN refugee agency] and international organisations. Few national/local initiatives supported displaced populations and I saw a gap which I could help bridge in the future. With a drive to find solutions for refugees and displaced people, I enrolled for a Bachelor’s degree in law in Uganda and focused my research on refugee protection in the country. Later, I continued my education with a Master’s degree in international development and another Master’s degree in public international law.

After graduation, I sought work with international organisations abroad to secure more international exposure, knowledge and skills that would help me to better address human rights issues suffered by displaced populations and other vulnerable groups in Uganda and the rest of the East African Region when I return.

In Uganda you founded a non-governmental organisation called Global Refugee Initiatives. How did you do it?

Global Refugee Initiatives (GRI) was officially founded in 2017. However, the idea and actions behind its establishment started way before.

In 2014, through locally mobilised resources and with support from the community, my friends and I had built a primary school in Kyangwali Refugee Settlement in Western Uganda [see cover picture] to help address the challenge of access to education, which we had identified in the region. Inspired by the success of the school project and with knowledge acquired from my international development study program abroad, I thought a NGO would be the best platform to reach out to a wider population of displaced people. By then, I had also made friends with similar motivation for humanitarian action in Uganda and abroad and they joined me to start GRI. The organisation aims to protect the rights of all displaced people in Uganda (to begin with) through its education, health, access to justice, and economic empowerment programmes.

You are used to addressing humanitarian and human rights issues from both a national and an international perspective. Do you find yourself comparing these approaches or do you think they are just too different? 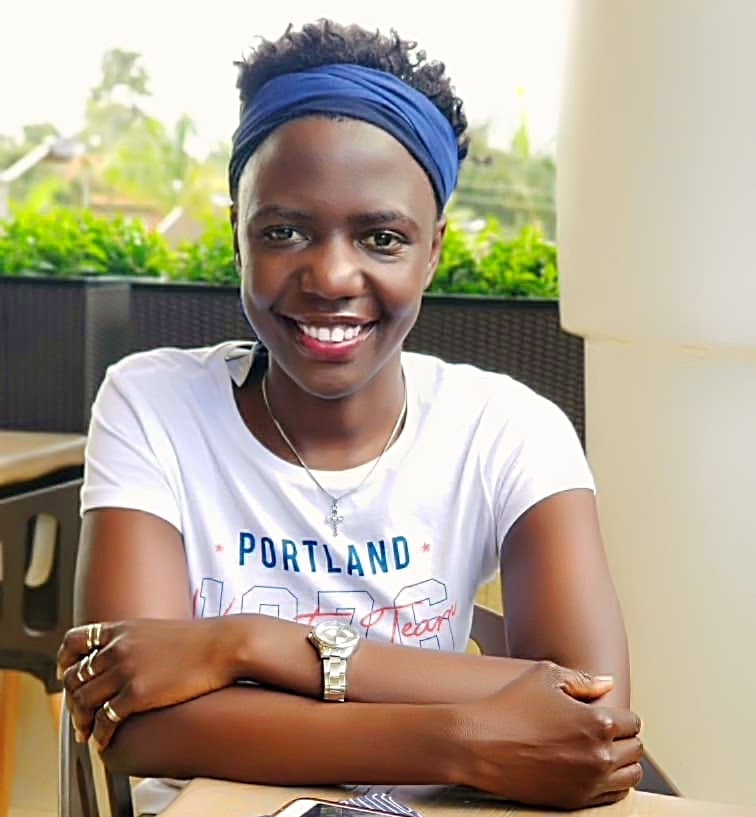 Do you have any specific recommendations for the aid community based on your experience in the national and international arena?

First, project development and all stages of implementation should always involve affected communities. In doing so, aid institutions will better understand the actual challenges to be addressed and best workable solutions. Participation of affected communities in solutions finding and implementation also helps to break the culture of aid dependency by these populations and promotes sustainable interventions.

Similarly, there should be increased support for local and national initiatives, for example through meaningful partnerships and capacity strengthening. International organizations should be more open to collaboration with national/local initiatives, and not view them as a burden on their financial resources and time. This will help to fill existing needs gaps and could potentially facilitate continuation of interventions by international aid organisations when funding becomes unpredictable or is phased out.

Thirdly, international human rights and humanitarian principles or guidelines tend to be technical and hard to understand for national and local actors. Sometimes, these actors are unaware of the existence of such codes. The aid community should therefore invest in translating such tools into less complex terms and raise awareness of these agreements with national/local actors.

Donors should reduce their aid conditions or simplify criteria for obtaining aid and offer more opportunities for small scale and start-up initiatives in humanitarian and human rights action.

Any suggestions for local actors who want to engage more at global level?

My suggestion is twofold. First, local actors should take the initiative to find information on opportunities to engage at international level. They should also learn how to communicate, present, and promote themselves, their plans, capabilities, and their added value at the global level; for example, through the internet, networking, investing in language and communication skills.

On the other hand, the global level should give voice and open more opportunities for local actors to engage in global processes through information-sharing and awareness-raising of global processes. International actors should also provide financial and technical support and create more opportunities for local actors to participate in conferences, meetings, legal and policy discussions at global level.

The COVID-19 pandemic has changed the way the aid community works. The traditional donor community is increasingly finding it hard to honour their funding pledges or commit funds for future projects due to the economic impact of the pandemic on them.  This is likely to affect ongoing projects as many actors are now being forced to implement COVID-19 prevention activities using the existing funds or stop activity implementation altogether due to lockdown or movement restrictions.  I also believe COVID-19 will present opportunities for local actors as the preferred partners for international organisations, who are expected to use their local expertise and locally available staff to implement projects due to movement restrictions. Financial resource mobilisation strategies are also expected to change as international and local actors seek alternative sources of funding even as traditional donors struggle to fill likely funding gaps in the coming years.