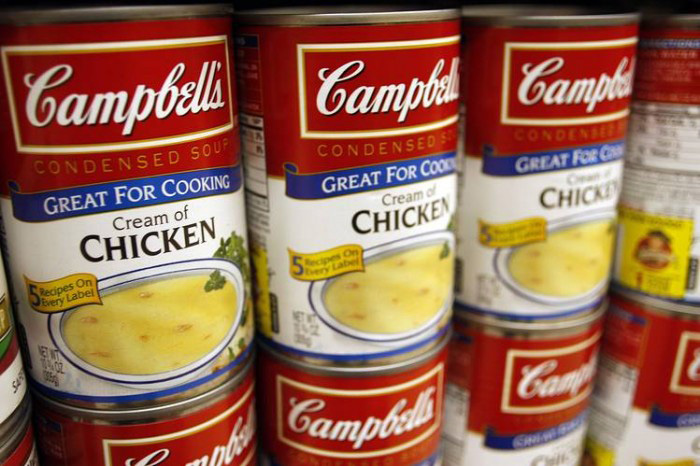 My second guest post is by Clinton Robinson, an education expert who has managed to capture an underlying dilemma for the development community in just a few amazing paragraphs. What assumptions do we make when we label countries as ‘developed’ or ‘developing’? Does it make sense to do so in today’s world? Should we just talk about people living in poverty anywhere? After reading his piece I hope you, too, will start questioning the standard language we use to describe how we ‘help’ other communities.

Labels help us organise reality, but they never tell the whole story. This is all the more true in development – starting with the notion itself.

Over the decades since the second world war, dichotomous terms such as ‘first/third world’, ‘developed/undeveloped’, or ‘North/South’ have been used, and all have been questioned and discarded completely or in part. While ‘developed’ is still used, ‘undeveloped’ has turned into ‘developing’, for example. However, I believe the current state of the world does not justify such labels at all.

The labels were of course coined by those who thought that what characterised one part of the world should be shared by other parts, less well off or less well endowed. This kind of discourse smacks of a patronising attitude which assumes that the ‘developed’ constitute the model to aim at.

If today the aspect of civilising mission has happily been abandoned (or has it?), dichotomous terms are still used. ‘Developed’ and ‘developing’ are routinely found in studies and reports, with the addition now of ‘emerging’. After the triumph of economic liberalism, these terms have come to be interpreted overwhelmingly in an economic sense and are used as a basis for analysis, policy development and decision-making.

There are at least three fundamental problems with this.

First, in a basic human sense, no-one and no society is fully ‘developed’ – indeed we are all continuously ‘developing’, or we are hardly alive! People everywhere seek opportunities to develop their lives, their families, their communities. The term must apply in all circumstances or it becomes simply a label to ensure that I can put others, or myself, into a certain category different from someone else. Thus in terms of people, whatever our current circumstances of life – we are all developing in one way or another.

Second, the idea of ‘developing’ implies that somehow more radical or more far-reaching change is necessary in those societies than in others. Yet social and economic challenges exist in every society. To take my own field of education, there are enormous needs in so-called ‘developed’ countries, just as there are in so-called ‘developing’ countries, for example for better teaching quality or greater relevance of the curriculum. In the international meetings of the Education for All mechanisms, this dichotomy led to a situation where only ‘developing’ countries were assumed to need attention, while ‘developed’ countries’ educational problems were never addressed. Now that the SDGs promote a universal agenda, we hope for a more balanced debate.

Third, to label some countries as ‘developing’ downplays the current value of their culture, since the assumption is that fundamental change is necessary and that current values and perceptions are not adequate for moving forward. It is counter-productive and tragic when such attitudes become internalised. On one occasion, during a visit to a local-language literacy and research project in south-eastern Cameroon, a villager I met on the road asked me what the project was about. As I explained, his response took me by surprise and showed just how internalised such negative perceptions can become – after a moment’s thought, he said: “So perhaps we are worth something after all.” We all suffer from the loss; enriching cultural perspectives are not shared, being dominated by the powerful discourse of the ‘developed’.

So what labels can we apply? Do we not need labels for countries where there is greater ‘need’ than others? Or for countries that can do more to help than others? In terms of development, labelling countries as such has become meaningless and counter-productive. It encourages a view that a country is homogeneous, above all in economic terms. However, we know that in every country, in varying proportions, there are rich and poor, there are well educated people and less well educated people, there are those with access to a high level of resources and services and those without such access. If we are to promote greater equity in these dimensions of life (‘development’), we must look below the surface of the country to find out which are the groups of people who are the most disadvantaged. This will also give opportunity to recognise what each community has to share, not only what they may ‘need’. We will still use some kind of label, but a label that more accurately applies to the lived realities of people, rather than as a cover term for a country as a whole. In doing so, we can escape the prison of hard categories and may well find that we share more than we thought we did.

Clinton Robinson works as a consultant in education and development, and has experience in the NGO world and with UNESCO. His interests include models of development and the role of education in local and national development. He has a particular interest in the socio-cultural dimensions of development and education, as well as in basic education, literacy and adult learning. His recent work includes leading EU-funded projects for out-of-school children in Morocco and Sudan, quality assurance for the Global Partnership for Education, education sector review and planning in Afghanistan and Tanzania, as well as reports and research for the post-2015 education agenda.